Motorboats to visit the Maddalena Archipelago

The Cooperative Consorzio delle Bocche was born in 1994 from the union of five companies of Passenger Transport sector. During the working period it reaches a number between 25 and 30 employees, some of these have thirty years of experience in the sector, others less but always come from families with a seafaring tradition.
The Consorzio delle Bocche has already achieved the fleet renewal objective since 2003, the beautiful motor ships are winged and maintained every year. In 2019, the engines were replaced at the Love Boat motorboat, while in 2020 the flagship of the fleet was completely renovated. At the moment, the company owns three modern, super-equipped fast motorboats for passenger transport, as regards the daily routes, on the routes between Santa Teresa Gallura, the extreme northern tip of Sardinia, and the La Maddalena Archipelago. This service takes place mainly in the summer period, and in any case from April to October. 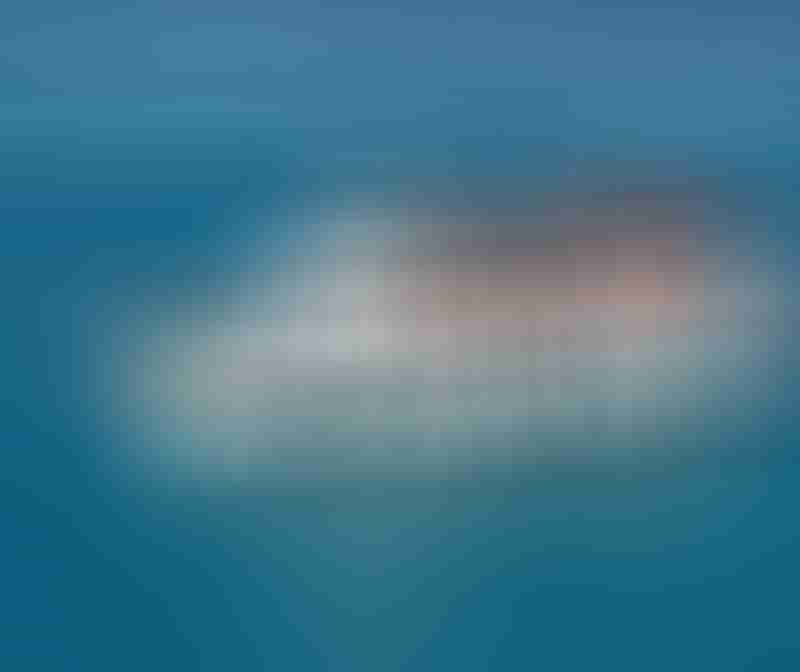 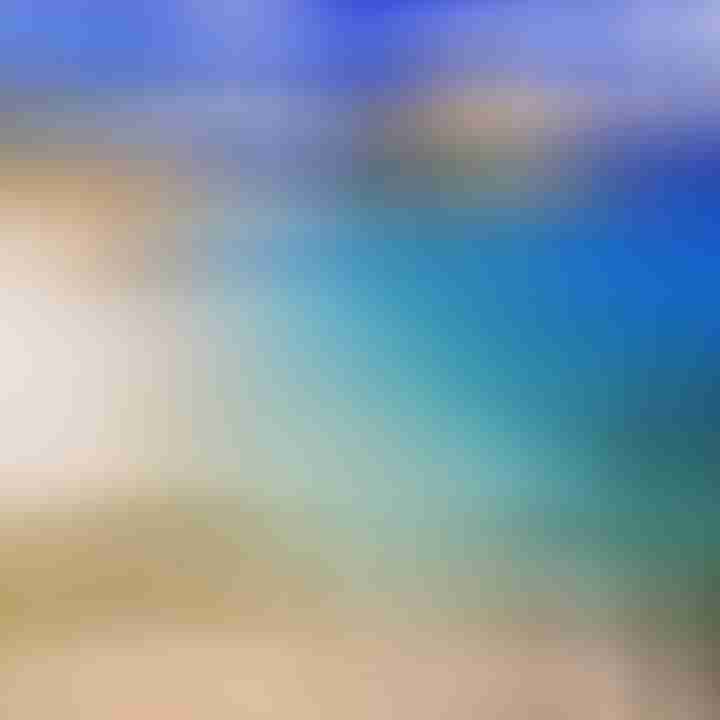 From Santa Teresa to La Maddalena

Our clientele is divided into two parts, during the low season we work mainly with organized groups, for this reason we are connected with various Tour-operators and Travel Agencies, while during the medium and high season our passengers are mostly couples, families and youth groups.
We are completely at the service of the tourist, a tourist who wants to rest but at the same time enjoy and appreciate the wonders by which we are surrounded, therefore once you land in Sardinia you will have nothing more than to reach the Port of Santa Teresa Gallura so as not to deprive yourself of the thrill of traveling with our motor ships, and with them visit the evocative and enchanting landscapes of the La Maddalena Archipelago National Park.

This website or tools third-party, this used make use of cookies necessary for the operation and useful for the purposes illustrated in the cookie policy. By clicking on I ACCEPT, you consent to the use of cookies.I ACCEPT Read more
Manage consent

This website uses cookies to improve your experience while you navigate through the website. Out of these, the cookies that are categorized as necessary are stored on your browser as they are essential for the working of basic functionalities of the website. We also use third-party cookies that help us analyze and understand how you use this website. These cookies will be stored in your browser only with your consent. You also have the option to opt-out of these cookies. But opting out of some of these cookies may affect your browsing experience.
Necessary Sempre abilitato
Necessary cookies are absolutely essential for the website to function properly. These cookies ensure the basic functionalities and security features of the website, anonymously.
Functional
Functional cookies help to perform certain functionalities like sharing the content of the website on social media platforms, collect feedback, and other third-party features.
Performance
Performance cookies are used to understand and analyze the key performance indexes of the website which helps in delivering a better user experience for the visitors.
Analytics
Analytical cookies are used to understand how visitors interact with the website. These cookies help provide information on metrics, the number of visitors, bounce rate, traffic source, etc.
Advertisement
Advertising cookies are used to provide visitors with relevant ads and marketing campaigns. These cookies track visitors across websites and collect information to provide customized ads.
Others
Other uncategorized cookies are those that are being analyzed and have not been classified into a category as yet.
ACCETTA E SALVA